“Music is a sheltering rock for a variety of Joshua’s inner storms and his minimal production style reflects the intensity that he encounters in the dark. If you’re a fan of artists such as Rhye, Blood Orange, Moses Sumney and The Internet, then we recommend to add Joshua Worden to your playlists.”

“The music is light in the sense that without the ethereal synth pads and reverbed drums, the frequency-modulated noise would colour these songs dark. Worden’s musical influences are plain to hear but he’s drawing upon some strong ones – there are pads suggesting Vangelis here, a dose of Washed Out’s throb there and the bold lead lines of Tangerine Dream.”

“Has the ability to creep up on you, but in the best way ever.”

“Marrow is an intimate, impossibly soulful and harmonic ballad that will bounce around your ears with slow and purposeful fury.”

“The unabashedly vulnerable lyrics, subtle instrumentation and interweaving of voices slowly but surely lure you in, making for a disarming listen.”

— Indies and the Underground

“There is something about a multi-instrumentalist and producer who writes and sings their own songs that screams impressive.”

“Worden’s lyrical capabilities are among the strongest I’ve seen in a long time, being able to write from a personal place yet still leave it open for interpretation is a tricky task, and on Always This he did it flawlessly.”

“It only takes 20 seconds of Always This to know that you’re in for a treat.” 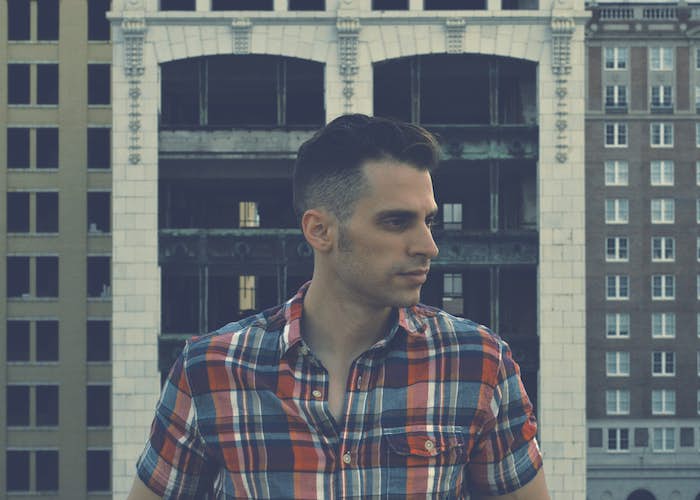 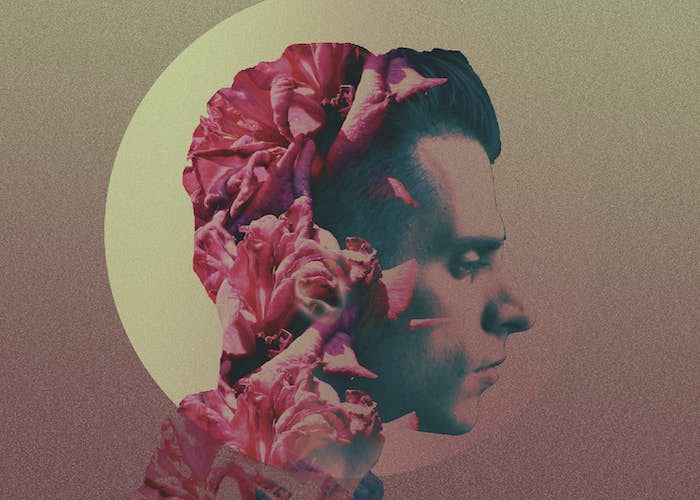 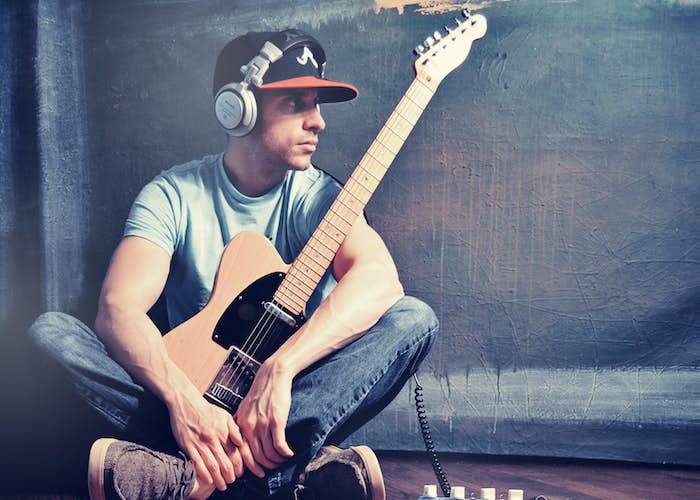 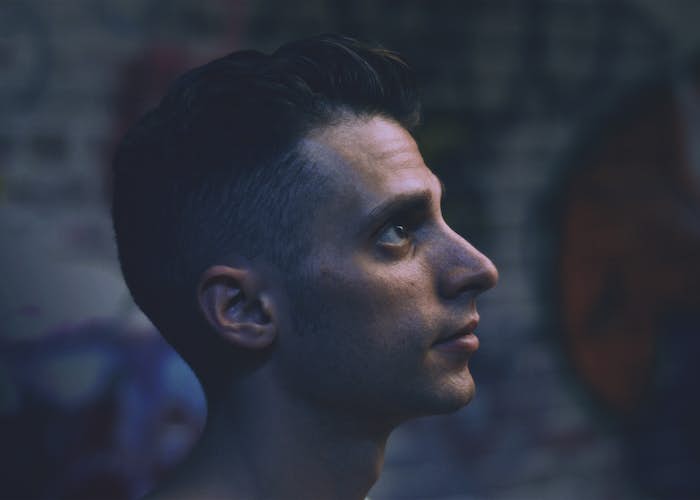 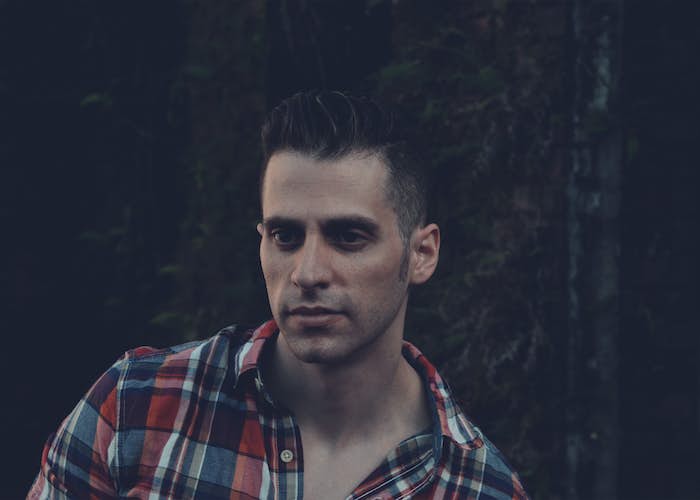 Life can take you in directions that you don’t plan or expect.

When Joshua Worden released the album Into Fog in 2015, he didn’t expect to spend four years on its follow-up. “A lot of stuff has happened between then and now,” he explains. “I got married, bought a house, completely renovated it, built a studio. All this ‘life stuff’ started taking up more of my time, as it often does when you’re in your 30s and having to grow up a little bit.”

He never gave up on music, but he found that his ideas were developing at a slower pace than they had in the past.“ These songs, these ideas, they were cinders… always burning slowly under my day to day. And slowly, each one is coming to life.”

Now that they have, it’s time for Worden’s music to shine once again. The new music features his signature multifaceted sound. There are the smooth, hip-hop-influenced beats and the melodies and harmonies that reflect a variety of influences – R&B, pop, trip-hop, chillwave and more. Just as importantly, there are the imagistic, tantalizing lyrics, which draw upon singer-songwriter usages without becoming self-indulgent.

Recorded at his home studio in Atlanta, these are the fruit of a long, deeply introspective period.

“Some of the reasons I make music have simplified,” Worden says. “I don’t have a lot of the same pressures of worrying about, you know, ‘How is this going to be received? Is this going to be successful or not? What is this going to do for my music career?’ It’s more doing it for myself—discovering truths, figuring things out about life through music.”

That makes this year’s releases worthy successors to Into Fog, whose 12 tracks evoked special moments in Worden’s life. The new songs continue in this vein. “It came naturally to use them as a means of looking back at things in my life. And thinking about what it means to live and die. Very meditative process.”

You don’t need to know Worden’s whole history to connect with his songs, though. “The lyrics of the songs, I think those are fairly ambiguous,” he observes. “I think they could mean different things to different people.”

That’s one of Worden’s great strengths. His lyrics conjure up rippling tides and mountain views, lost connections and new horizons. As the steady beats and the cascades of guitar and synthesizer hooks wash over you, a space forms where you can meditate on your own life and what it all means.

Joshua Worden’s music career brought him to Atlanta back in 2012. With an educational background in Jazz Guitar and English Literature, he has played countless gigs, earned critical acclaim and built a substantial following. His coming releases promise to satisfy his current fans and attract new ones.

Get notified about new releases.